Do you have a project we can help with?

In 2009 regulations and guidance were put in place to protect a threatened species of fish, The European Eel (Anguilla anguilla). This eel-like ancient fish is rare in the UK and its primary habitat is in rivers, streams and canals and generally feeds close to the river or canal bed.

The Eel starts it’s life-cycle in the Sargasso Sea off the east coast of North America. The larvae then drift towards Europe in a 300 day migration. By the time the larvae reach the European coast they metamorphose into a transparent larval and are called ‘glass eels’ at this stage.

The glass eels enter estuaries and migrate upstream where they then metamorphose into ‘elvers’ which is a smaller version of their adult self. As they mature they are known as ‘yellow eels’ due to the brownish/yellow colour of their sides and belly. At full maturity (10-20 years) they are ‘silver eels’ as their flanks have now become silver and their bellies white.

Scientists estimate that, across Europe, glass eel numbers have now fallen to less than 5% of their 1980s levels. For this reason action is being taken throughout Europe to fulfill the goals of the European Union recovery plan for eel.

In September 2007, European Commission Council Regulation 1100/2007 was published, “establishing measures for the recovery of the stock of European eel”. This regulation requires EU Member States to put in place Eel Management Plans (EMPs). These plans aim to deliver an increase in escapement of adult (silver) eel. The target is 40% of pristine escapement levels in the long term. The Environment Agency have produced 11 EMPs that address the causes of the decline by implementing management actions which are achievable. The EMPs are based on the 11 River Basin Districts in England and Wales.

There are many complex challenges in delivering these schemes, from ensuring the fish and their habitat is protected to working safely whilst over water as well as designing and installing a precise and intricate mechanical installation.

The scope of works included two new S1800 vertical self-cleaning, travelling belt screens. They needed to have a mesh aperture of 1-2mm and operate to a safe working approach velocity to ensure that the eel cannot become trapped and can safely swim away if in close proximity.

The screens replaced the existing coarse bar and the band screens entirely and are housed within a new bespoke steel work access platform. New mechanical and electrical equipment to control the operation of the new screens was also designed.

AQT Global worked with a team of engineers, designers and installers to deliver the successful install of these screens. 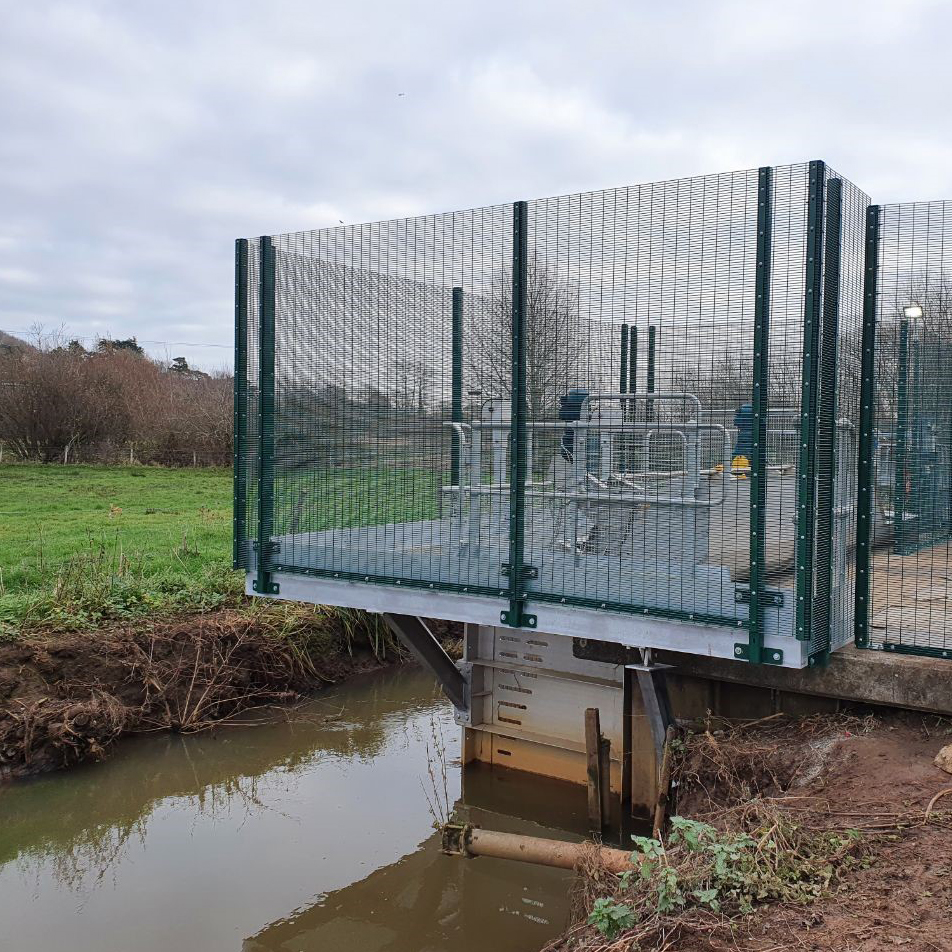 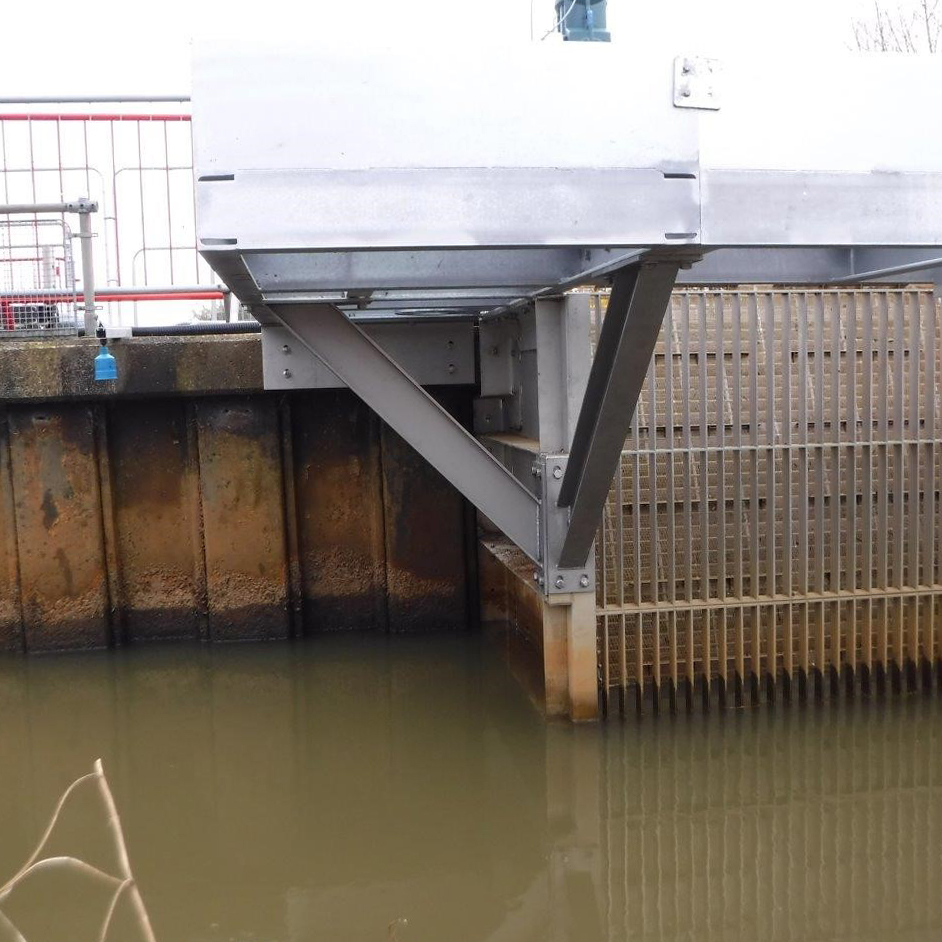 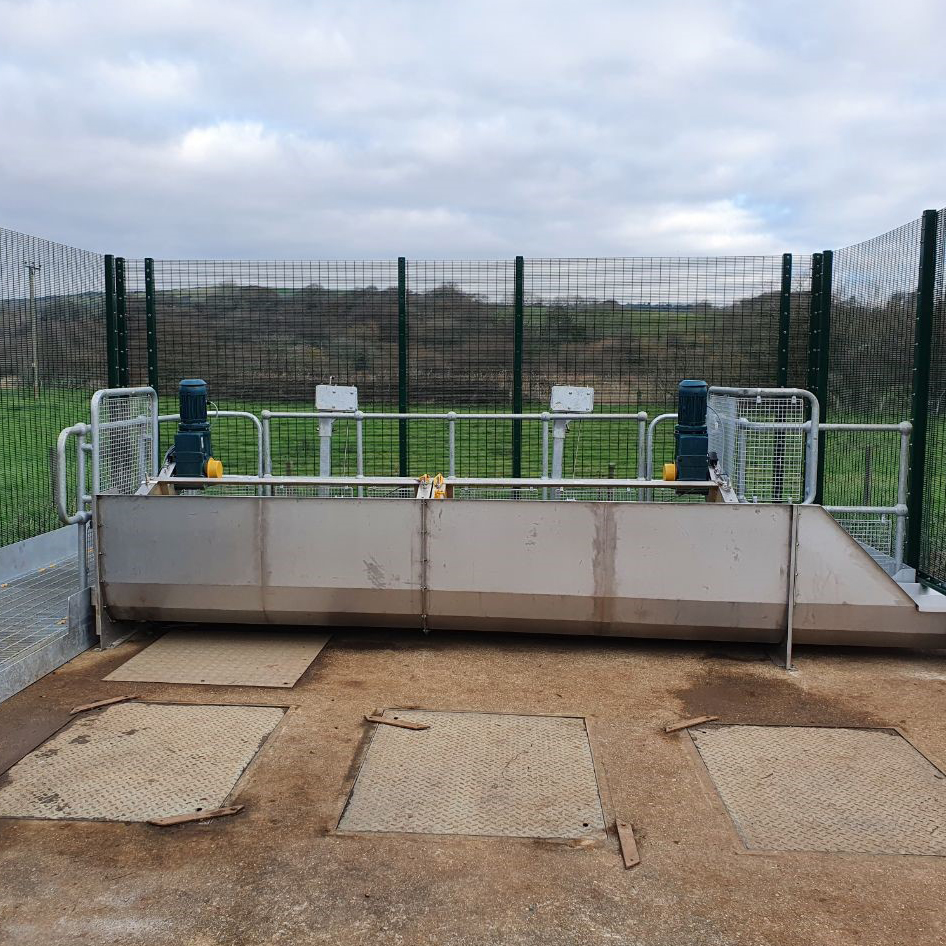 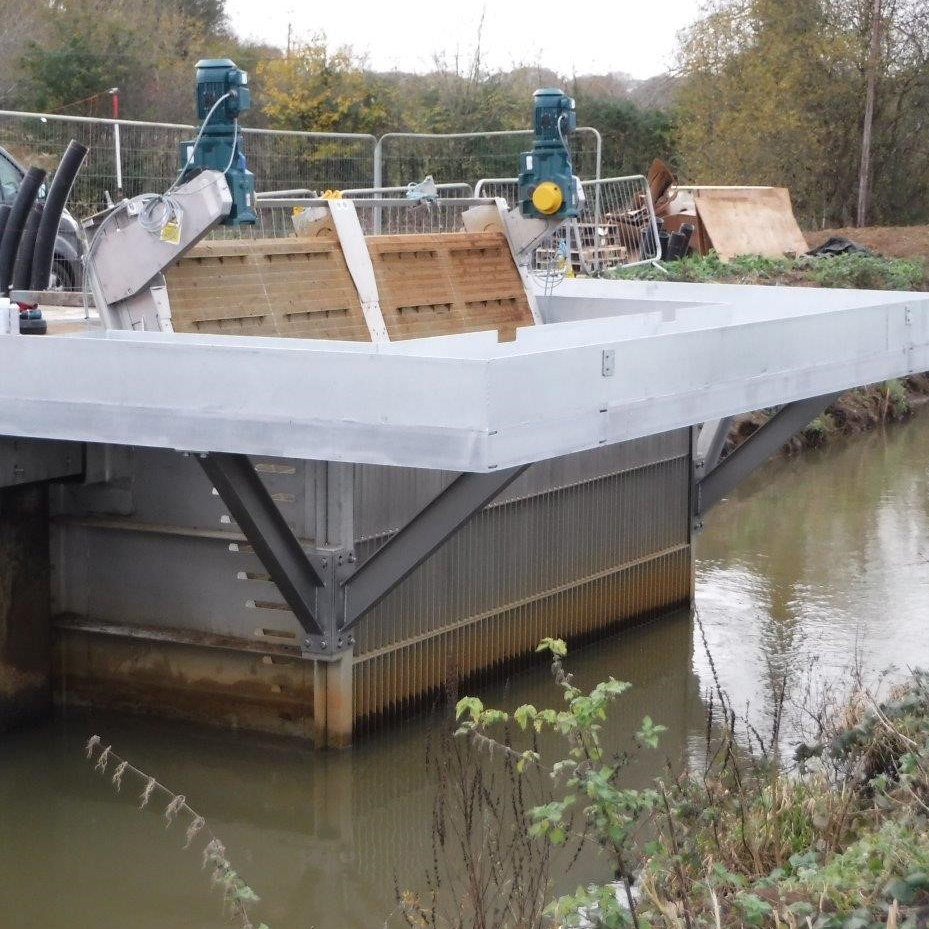 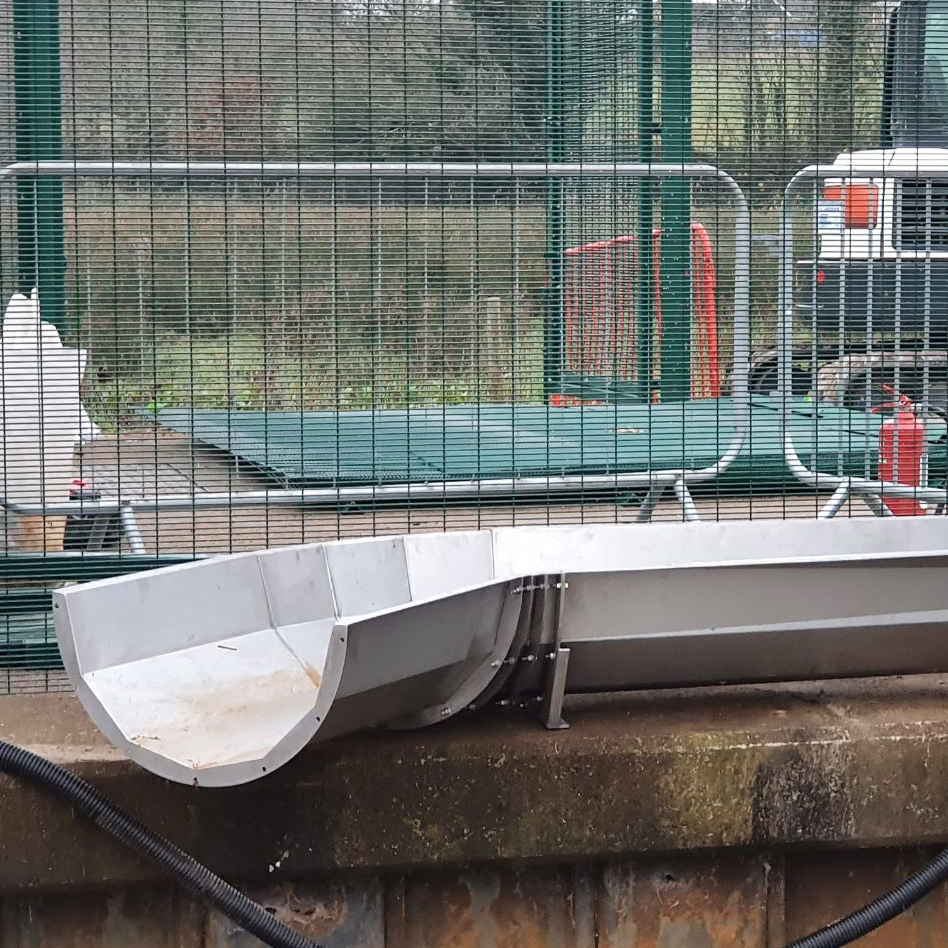 Our friendly team are on hand to support your project requirements and to answer any questions you may have.